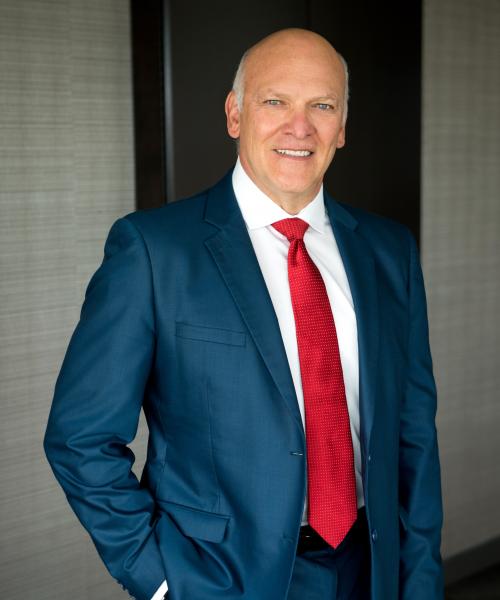 Babis started with IG Private Wealth in 1987 as a consultant. In 1993 he became a Division Director and in 1996 a Regional Director in  Westmount where he stayed for 15 years. He then moved to the role of Vice-President, Quebec where he remained until 2019. After more than 25 years in management, Babis decided to join Nathaly and Melina in their consulting practice and help create one of the most experienced financial planning teams in Canada.
In his free time Babis enjoys his family, reading, riding motorcycles, music, travel, and sports